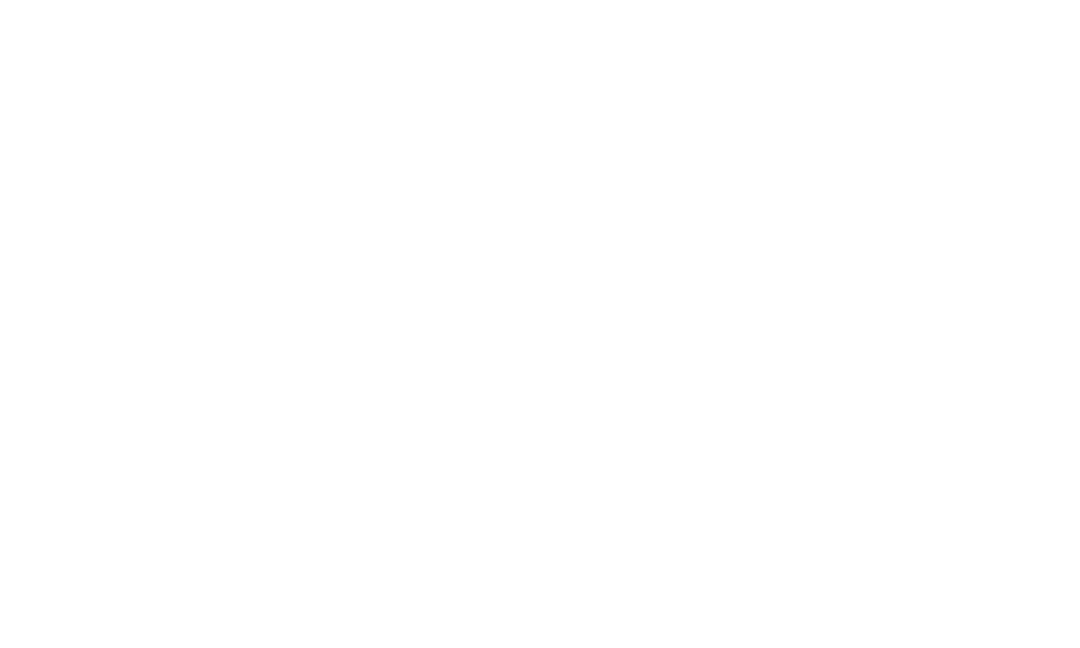 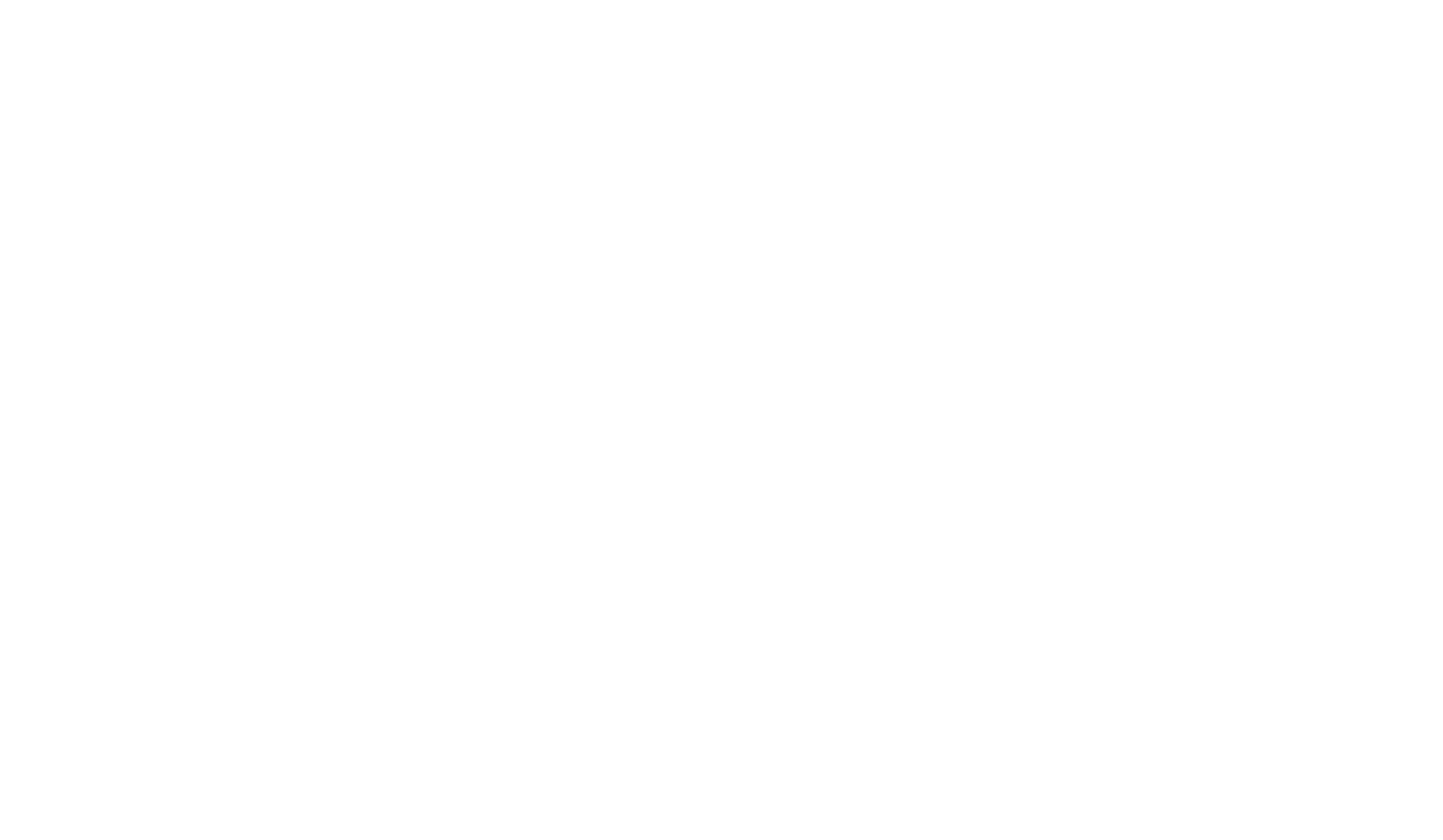 Need a video? No problem!

In all revolutions of government, he would make his court for the office of hangman-general, and in the exercise of that dignity, wherein he was very dexterous, would make use of no other vizard than a long prayer. In two days they brought me ten sheets of paper filled up on every side.

They swore to me that they had ransacked whatever could be found in the characters of Socrates, Aristides, Epaminondas, Cato, Tully, Atticus, and other hard names which I cannot now recollect.

However, I have reason to believe they imposed upon my ignorance, because when I came to read over their collections, there was not a syllable there but what I and everybody else knew as well as themselves: therefore I grievously suspect a cheat; and that these Authors of mine stole and transcribed every word from the universal report of mankind.

So that I took upon myself as fifty shillings out of pocket to no manner of purpose.

Though I have been hitherto as cautious as I could, upon all occasions, most nicely to follow the rules and methods of writing laid down by the example of our illustrious moderns, yet has the unhappy shortness of my memory led me into an error, from which I must immediately extricate myself, before I can decently pursue my principal subject.

I confess with shame it was an unpardonable omission to proceed so far as I have already done before I had performed the due discourses, expostulatory, supplicatory, or deprecatory, with my good lords the critics.

Towards some atonement for this grievous neglect, I do here make humbly bold to present them with a short account of themselves and their art, by looking into the original and pedigree of the word, as it is generally understood among us, and very briefly considering the ancient and present state thereof.